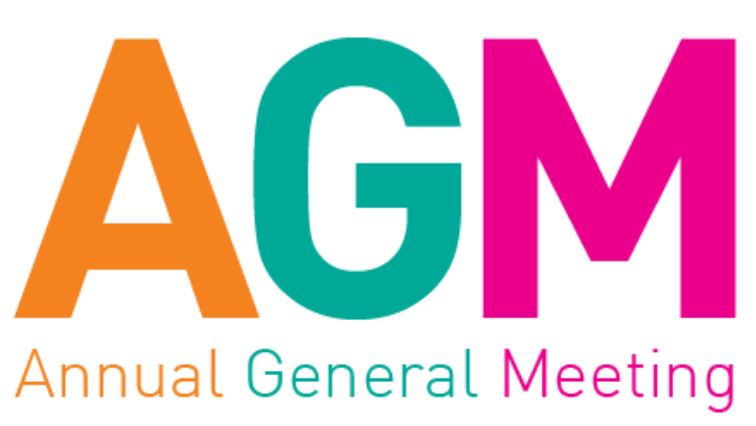 The club AGM was held on Friday evening at Kerins ORahillys clubhouse.  The senior officers reported on their activities during the year while a summary of the reports of the other officers was read out.  The various reports highlighted many activities during the clubs 10th anniversary year.  It was interesting to note that it was a year for a number of firsts for the club.  The U15s earned the first All-Ireland medals for the club as Division 3 Feile naGaeil champions, the first North Kerry U21 Championship win, the first adult silverware in winning the South Kerry Championship as well as winning the first Scór na nÓg County title.

It was noted that the recent opening of Ball Wall at Gaelscoil Mhic Easmainn where Parnells will have access after school hours will be invaluable to the club in 2023.

The Chairperson confirmed that Parnells have been granted a license to use the pitch at the Sports Complex.  While some work remains to be done the pitch should be available for our academy players for 2023.  The pitch will be known as Parc na Darach.

During the year the club Lotto was successfully launched and now takes place every two weeks. We also launched our club website https://traleeparnells.gaa.ie where visitors on the web can find out everything about the club.

It was agreed not to increase the registration fees for 2023 while an option will be added for members to renew their membership by subscribing to the club lotto.

The following officers were elected for 2023:

The position of Hurling PRO remains vacant.  If anybody is interested please contact any member of the club Executive.   The reports from all officers and team mangers will be available on the club website in the coming days.

The next draw will take place on Monday evening of this week at 8pm. For just €5 you can be in with three chances of winning the jackpot of €1000.  Two lucky dip winners will receive €25.  Play via the Clubforce app or follow the link at https://traleeparnells.gaa.ie. All support is greatly appreciated, thank you.